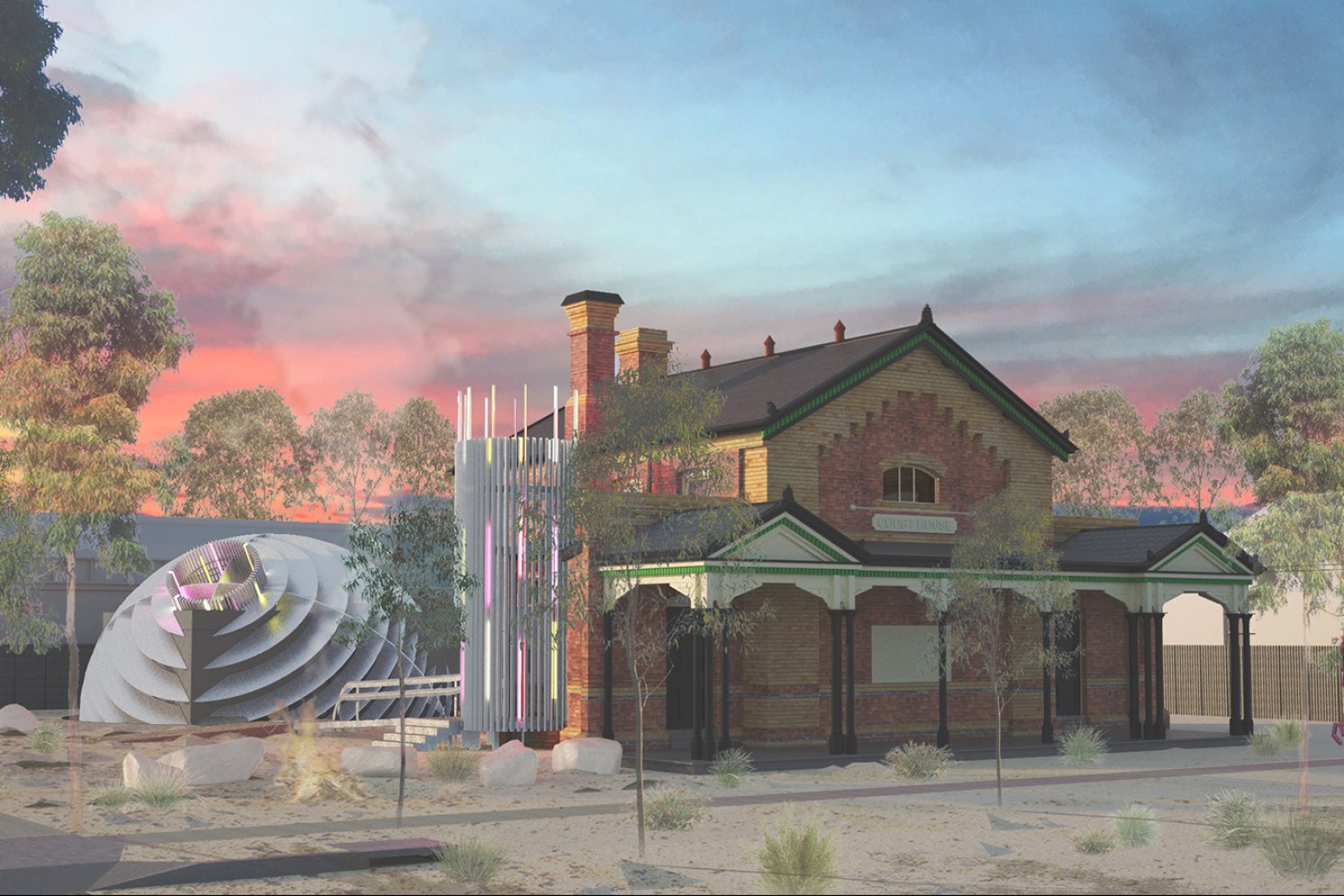 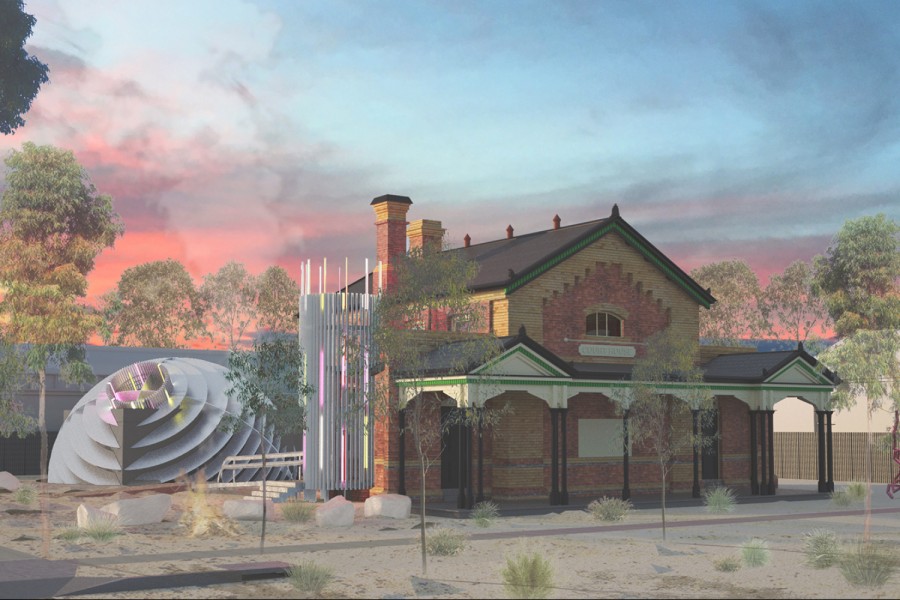 Warracknabeal’s historic court house hasn’t been used for its original purpose in more than 40 years. Now a group of architects have big plans for the building.

At Yarriambiack Shire Council’s April meeting this week, community services and development manager Gavin Blinman said plans were in motion to transform the building into an artist hub. “Working Heritage was successful in receiving $19,725 to develop the concept for, and explore the feasibility of, transforming the former Warracknabeal court house into a space for artists residencies and a small art hotel with an accompanying arts program,” he said.

Monash University architects Matthew Bird, Charity Edwards and Thomas Morgan saw a potential to give Warracknabeal’s Court House a new life and created the project, After Warracknabeal, outlining their plans. “The project will transform the now redundant Warracknabeal Court House into a vibrant artist residency space and small art hotel, with an accompanying arts program that engages with the surrounding Wimmera landscape,” the project proposal reads. “It will provide an ongoing business strategy, and develop sustainable models of support for tourism and art exchange for use by other small towns.”

Mr Blinman said the project was one of only seven shortlisted for further concept development and feasibility studies. “They are doing this feasibility study and it won’t cost our council anything to upgrade the building,” he said.“Community meetings will be held to discuss the proposal and encourage local participation throughout the process.”

He said Monash University’s Astronomy Department had suggested one of the more unusual ideas for the building. “They have an interest in using the building to hold stargazing sessions and workshops for both students and locals to teach them about the night sky; they love the open space around the building,” he said.

A public meeting in Warracknabeal last week allowed residents to share their views on the proposal. Mayor Graeme Massey said many community groups and individuals had thrown their support behind the idea.

“The meeting was very impressive and the architects had a lot of great ideas of what they can turn the court house into,” he said. “It has a lot of support from the community – especially groups such as the Neighbourhood House, the historical society and local schools.”

He said renovations to transform the building into a usable space would cost time and money. “There is a lot to be done inside. The roof and the walls need to be replaced, for instance,” he said. “There’s no toilet, no running water and no disability access, so that will need to be addressed. “The building hasn’t been used as a court house for at least 40 years, but local groups such as the historical society use it for meetings.”

Cr Massey said the next step for the project would be chasing possible ideas. “There needs to be some connection between arts in this area and their image of what the building can be used for,” he said. “Council supports it completely; they will come back to us with ideas and the next phase will be promoting the ideas to the appropriate government departments.”