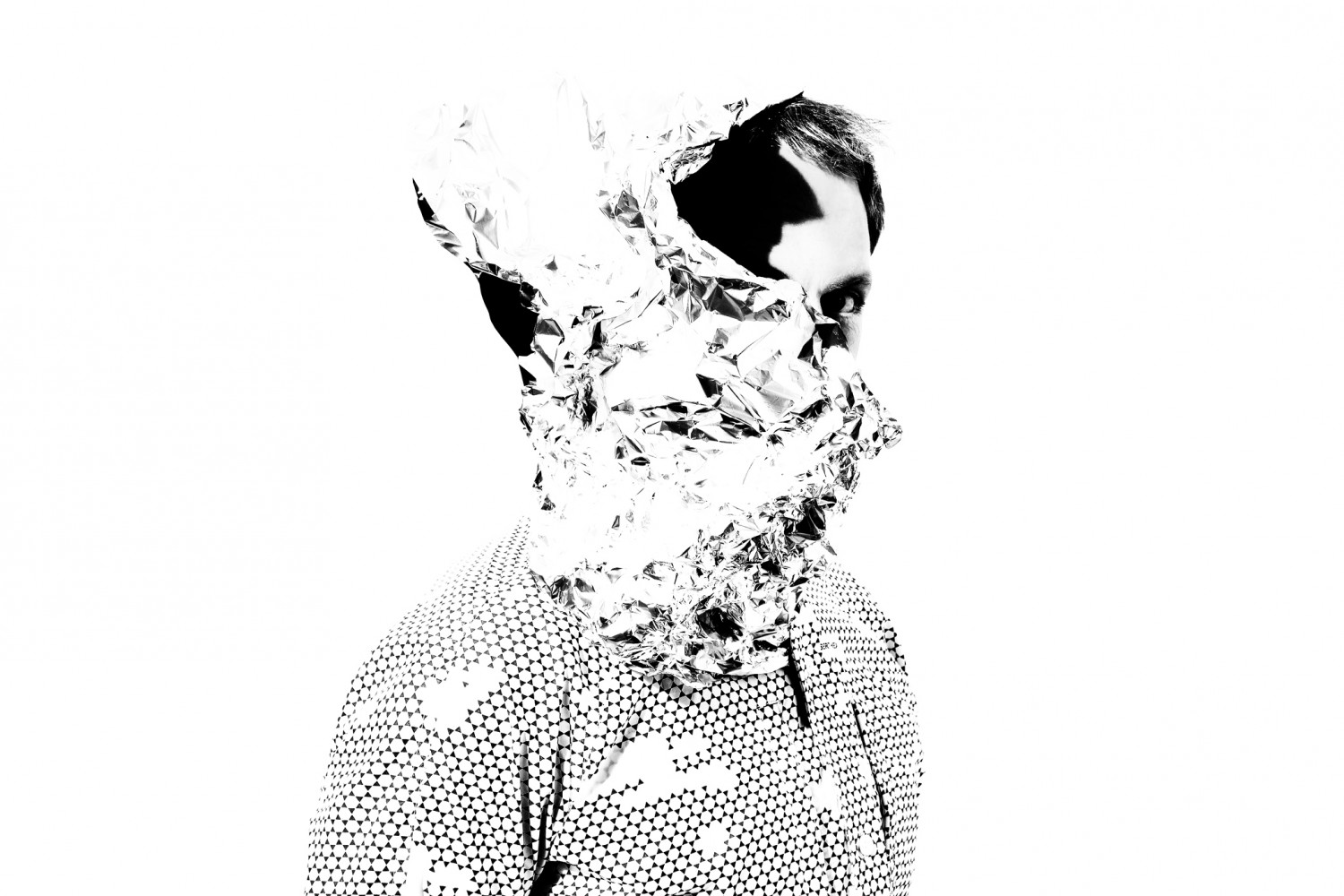 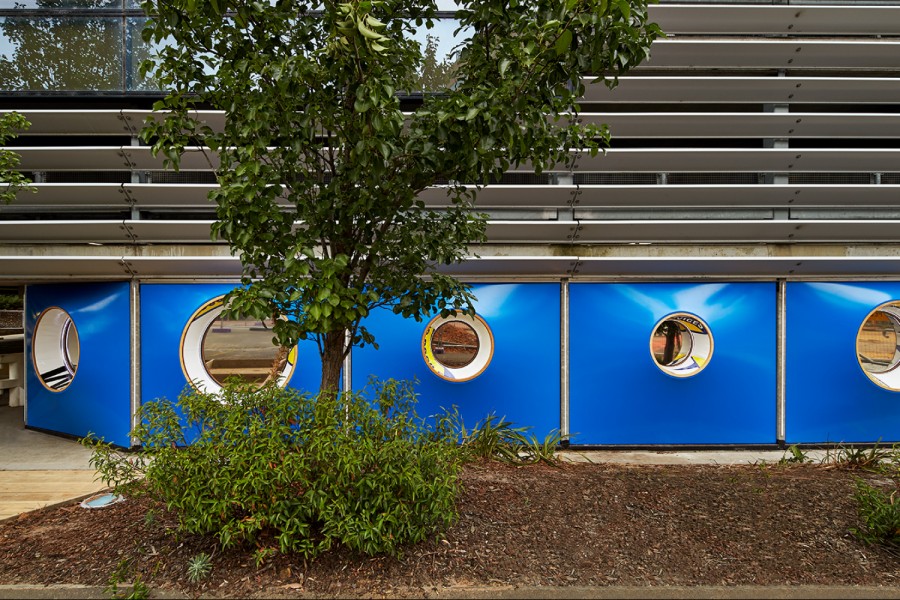 “In a world where specialization is often the key to a successful career it’s good to know that there is someone out there who embraces and celebrates diversity. Meet Matthew Bird an architect and designer whose inquisitive nature has propelled him into a world of his own making where anything is possible.”

BIRD OF MANY FEATHERS
JAN HENDERSON
INSIDE MAGAZINE
(2014)

Matthew Bird is a man of many talents. To categorize him as an architect and designer is correct but there is so much more. Bird is also an academic, researcher, lecturer, set designer, performance and installation creator and facilitator and collaborator. This is a man with a multiplicity of skills and a diversity of talents all of which challenge the norm.

Bird studied architecture and graduated from RMIT in 2005 and since then has blazed a trail through the world of design, architecture and art in a most individual and eccentric way. He has worked with some formidable practices including ARM and Cassandra Complex but stepped out on his own to establish Studiobird in 2008. Studiobird was never destined to be a one-dimensional practice and this was evident in his first project, the Alphaomega Apartment. The project was his own rented apartment and he designed an interior entirely from found objects, recycled materials put together with a certain theatricality to produce a wonderland interior. This was the promise of things to come with Bird gravitating towards installation art and creative ideas that incorporate architecture through an experiential reality.

Moving from the structures and rigor of classic interior design, Bird embraced new pathways finding like-minded collaborators who shared his visions. Through residencies abroad, exhibitions and festivals he broadened his skills and re-imagined his practice. Although he is a sole practitioner Bird feels that he is part of a larger group of creatives where collaboration is central to the philosophy of his work and integral to the successful outcome of every project. One such collaboration is with choreographer Phillip Adams from BalletLab. The two met by chance in 2010 and worked together to produce Aviary Paradis – Bird designing the sets and Adams’ choreographing the ballet. This has proven to be a fruitful relationship with many other ballets and performing arts experiences realized with more in the pipeline. From set design there was a natural progression to develop new unorthodox work with projects that include The Small House at the Gallery of Australian Design, Canberra (Michael Spooner & Cassandra Fahey collaboration), And All Things Return to Nature Tomorrow (Phillip Adams & Brooke Stamp collaboration), Future Wagon at Sampling the City, Architecture Melbourne Now in 2013-14 with Adams & Fleur Watson and most recently Loop Roof with JLM Architects.

Academia presented scope for his talents and he has always been involved with mentoring and lecturing students. However to further his own experience Bird commenced a studio-based PhD at the invitation of Leon van Schaik, Professor of Architecture, Innovation Chair-Design Practice, Research at RMIT, and this was successfully completed last year.

Research is integral to his work and a vital ingredient to the more ephemeral projects that encompass theatre, installation and performance work within the architecture and design realm. In 2012 Bird accepted a position as Lecturer, Interior Architecture at MADA, Monash University and was given free-reign to develop research that involves students with his own Studiobird practice. This was an enlightened appointment by MADA as Bird encourages students to think outside the box and create architectural experiences not just designs. There have been many successes but collaboration with Fiat Chrysler Australia is a perfect example of academia and the corporate world working hand in glove. Bird’s experimentation caught the eye of Fiat’s Communications Manager Lucy McLellan and an offer was extended for Bird and his students to initiate designs for the new Fiat Chrysler Headquarters in Melbourne. A competition was organized, students submitted their design ideas with the winners traveling on a research trip to Fiat Headquarters in Turin, Italy. On their return the students developed and installed their design and their client was thrilled with the outcome.

Concurrent with his teaching, Bird is working on several projects; a new security kiosk at the Monash Caulfield campus collaborating with industrial designer Mark Richardson; an installation, Embassy, first exhibited at Pin Up Gallery and now being developed further with grants from Vic Arts and Monash and organizing to showcase Future Wagon at European venues. There is also talk of a Studiobird monograph from Thames and Hudson.

In all Matthew Bird and his Studiobird practice is all about taking architecture and design to a new level. His visions are left of center, a distortion if you will of pure architecture. He works on the fringe, is an unorthodox practitioner who prefers to inhabit the world of digital online platforms and Bunnings Warehouse aisles where he can imagine his projects. It’s all about what architecture and design could be and extrapolate and re-package design on his terms. Matthew Bird is pushing the boundaries, constantly evolving ideas into a three-dimensional reality and it’s good to know that he is also involved with the next generation inspiring them in their pursuit of the extraordinary. 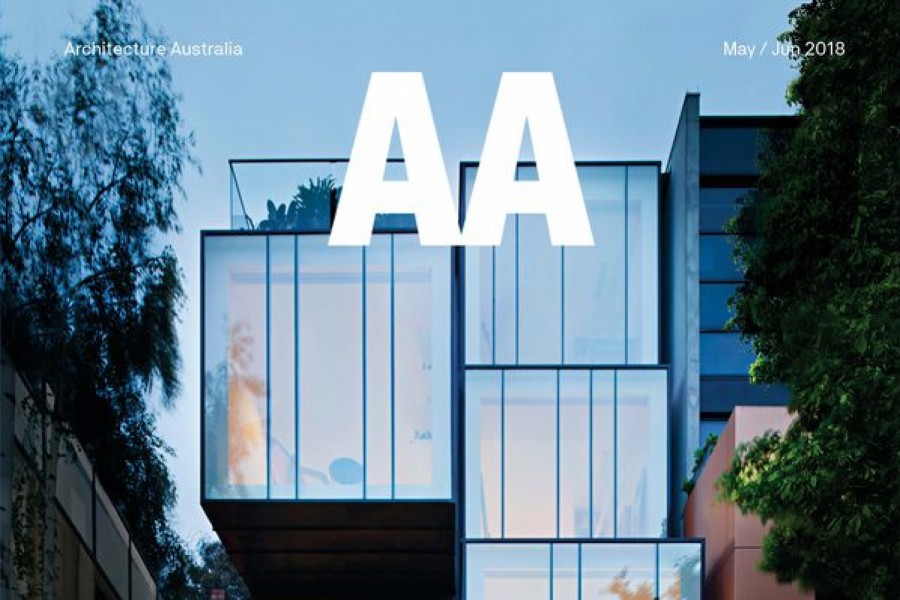