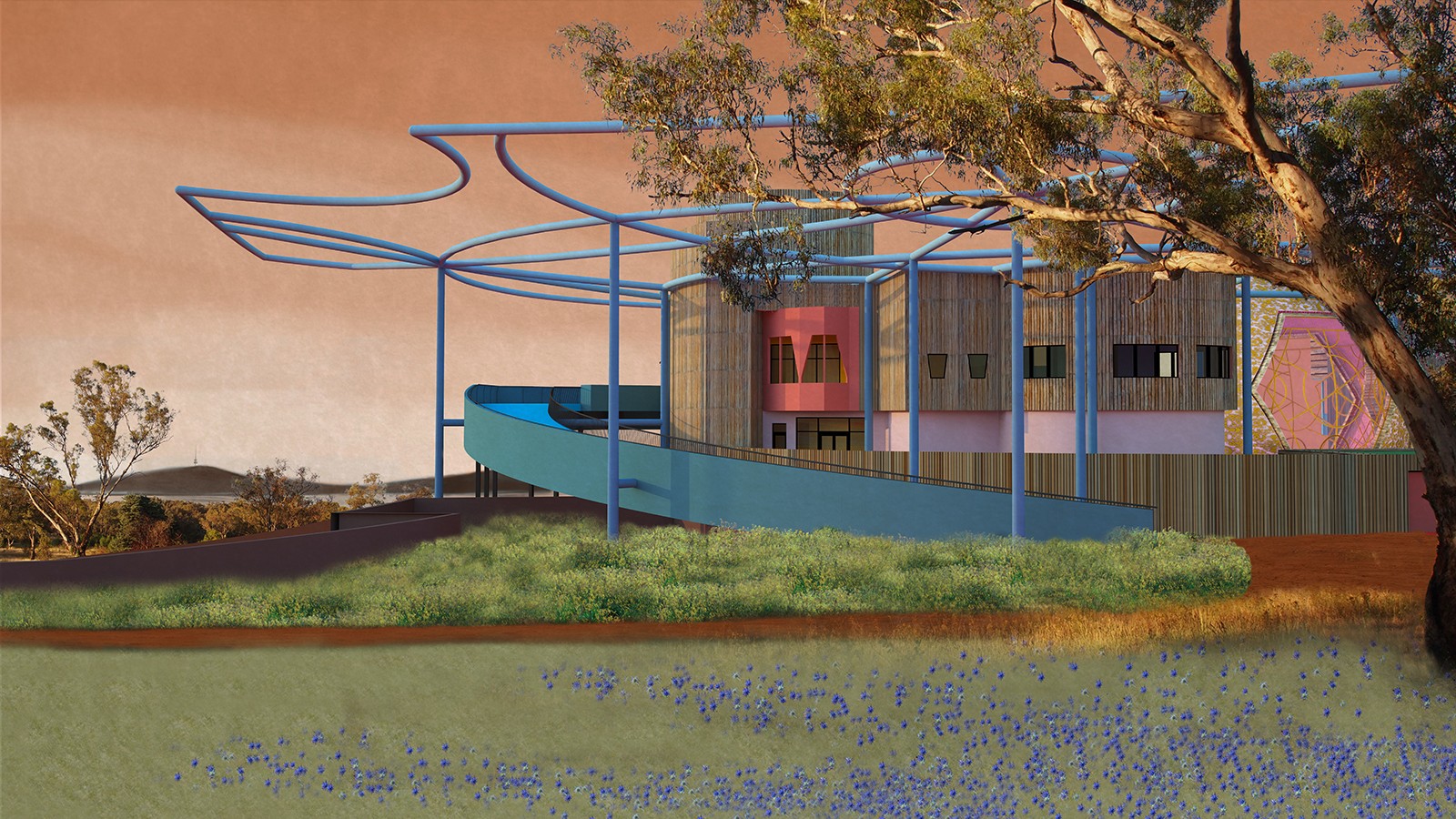 This project does not forget the gazebo, nor the boathouse, or for that matter the Chinese bridge or the shrubbery. The ‘hand’ evident belongs to several authors. Interiors are ennobled so as to appear like a bower; a landscape of surprising Australian visions have been laid out; and an architecture has been pursued that addresses the Government souvenir spoon collection. The collaboration was from the outset a small democracy. 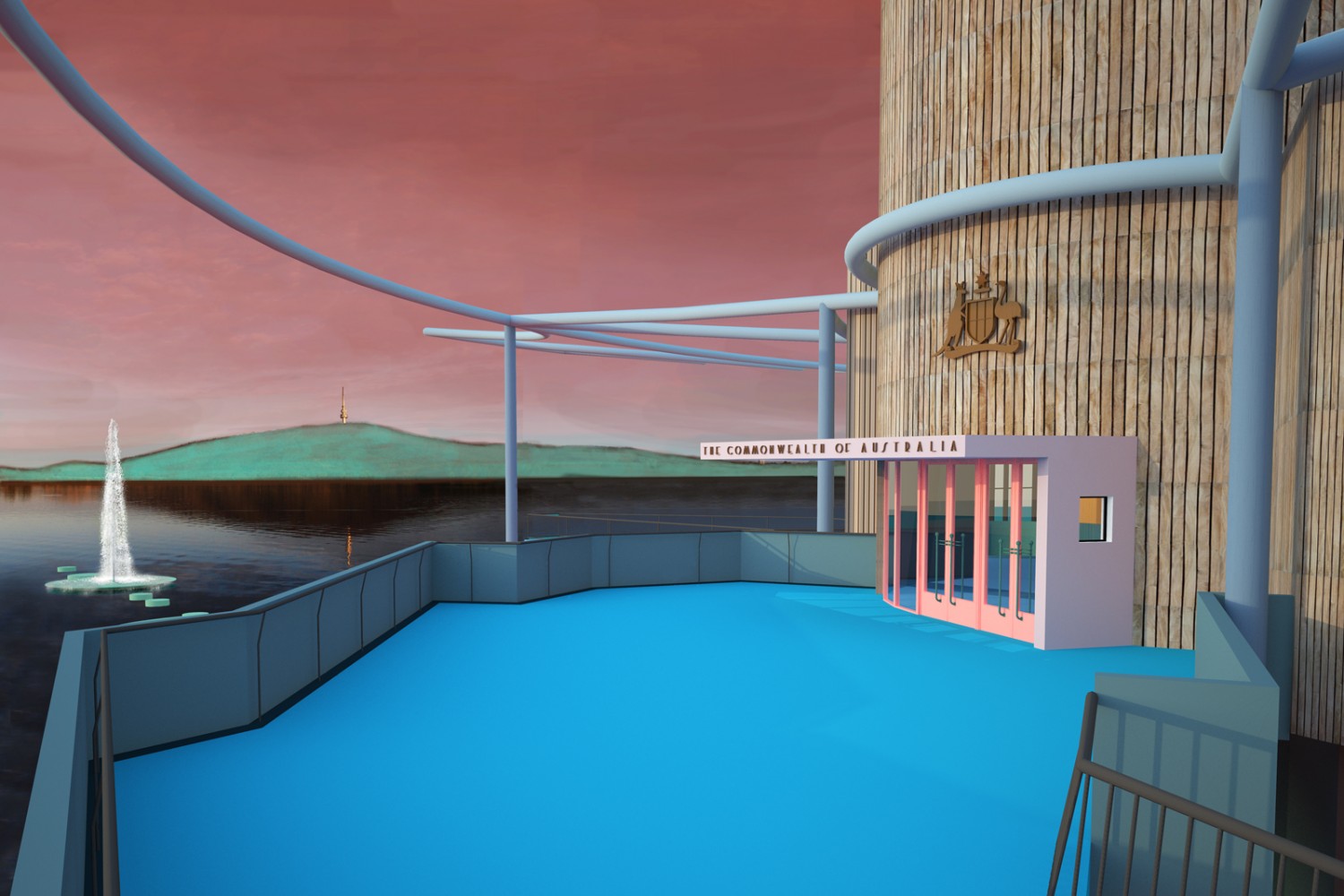 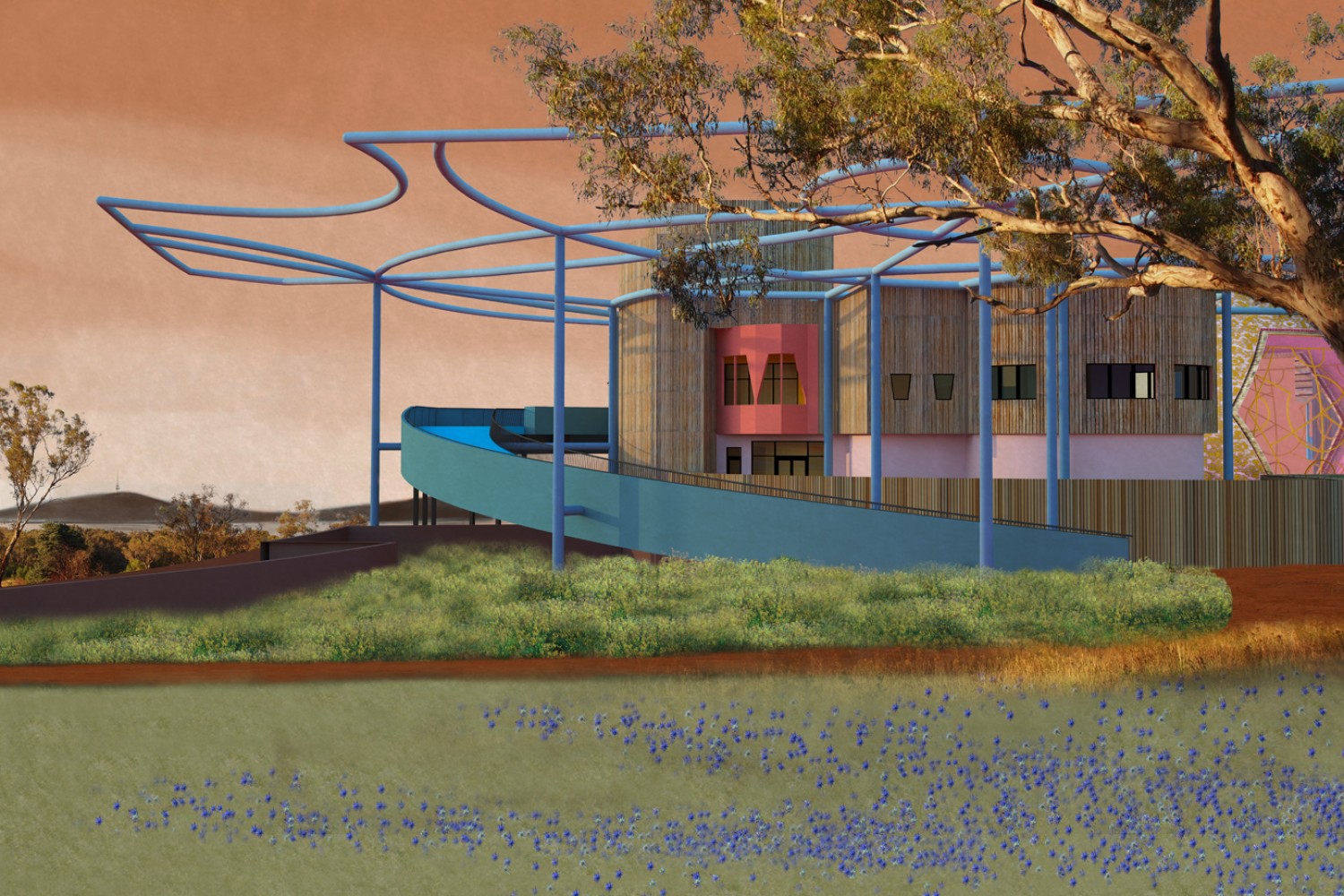 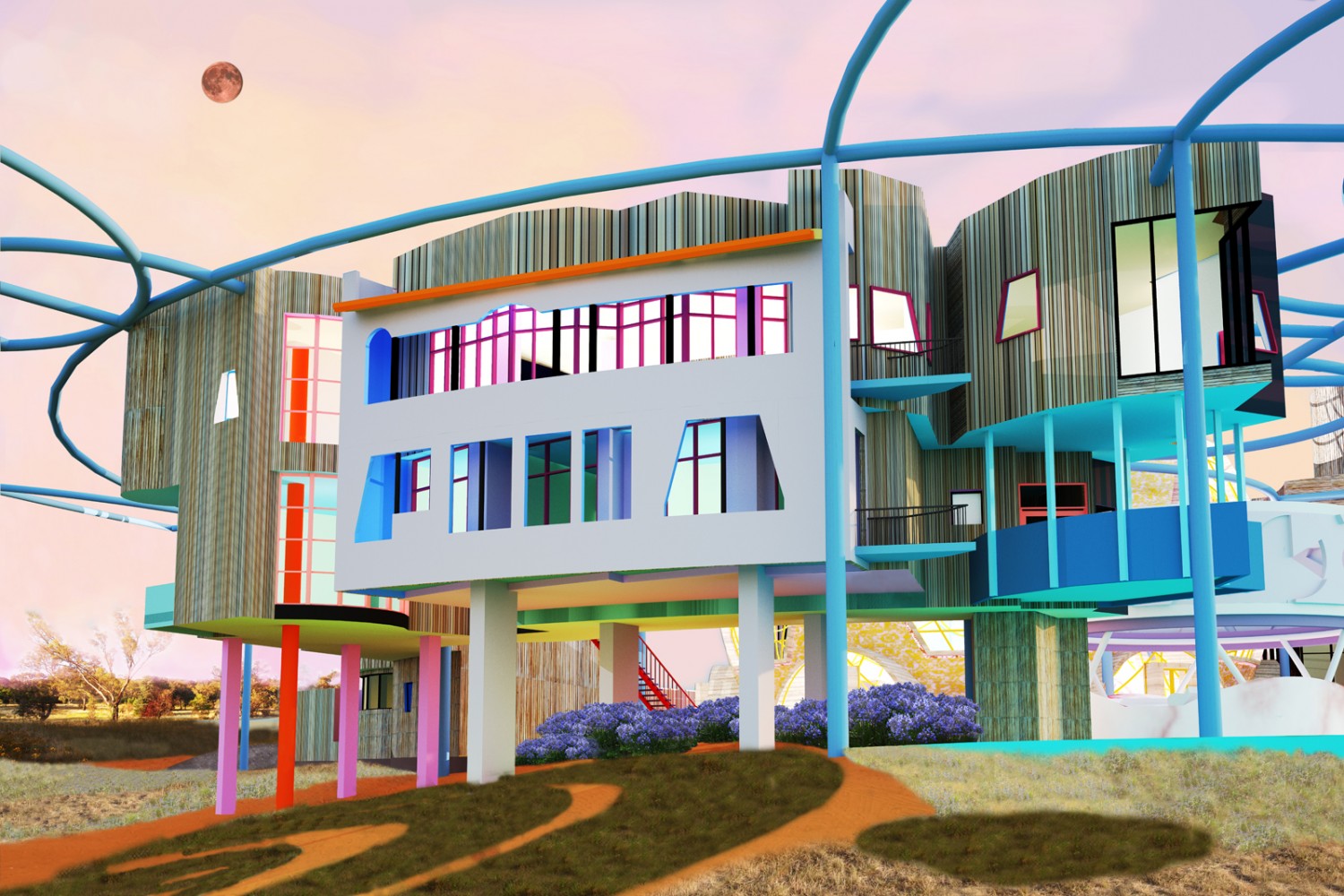 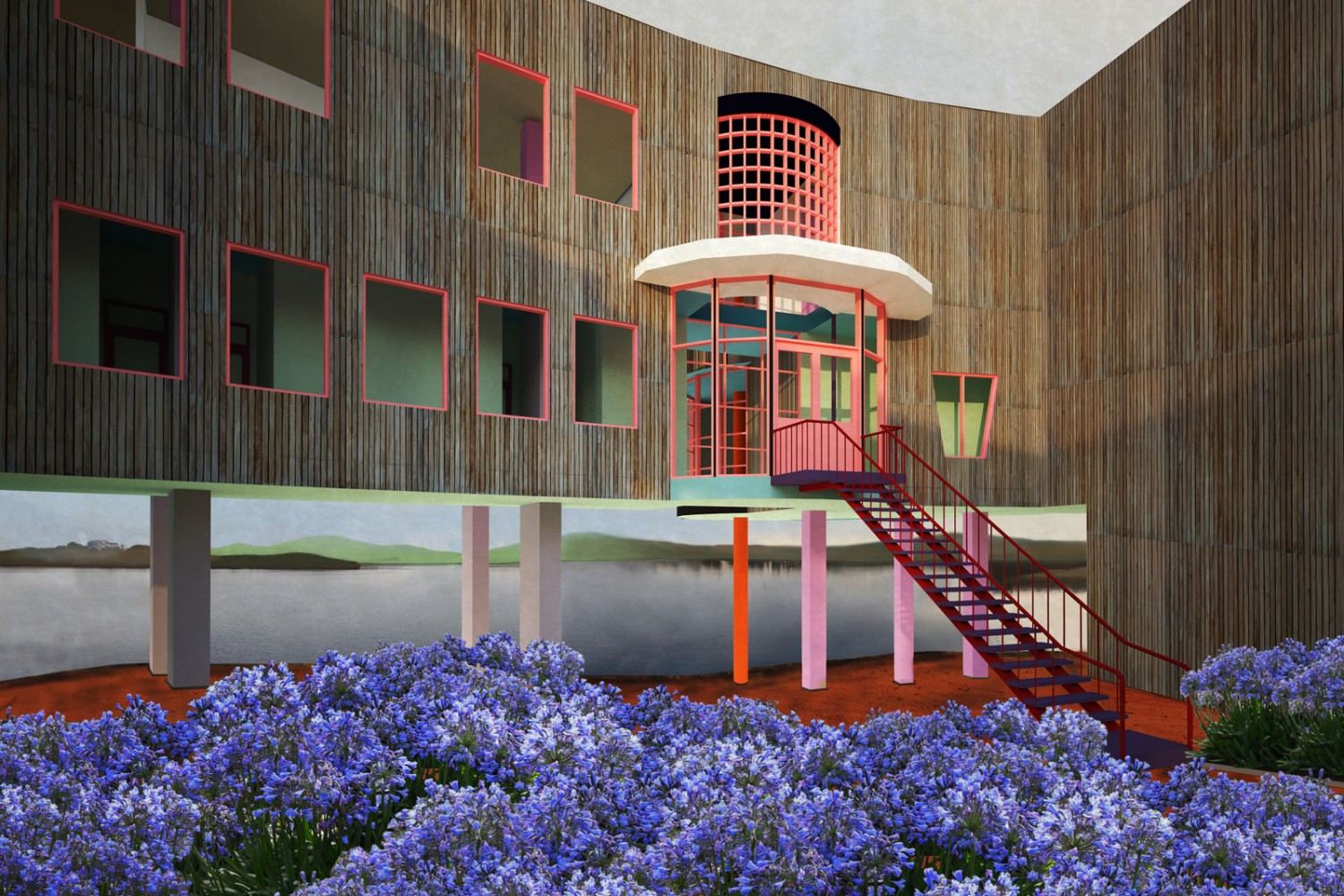 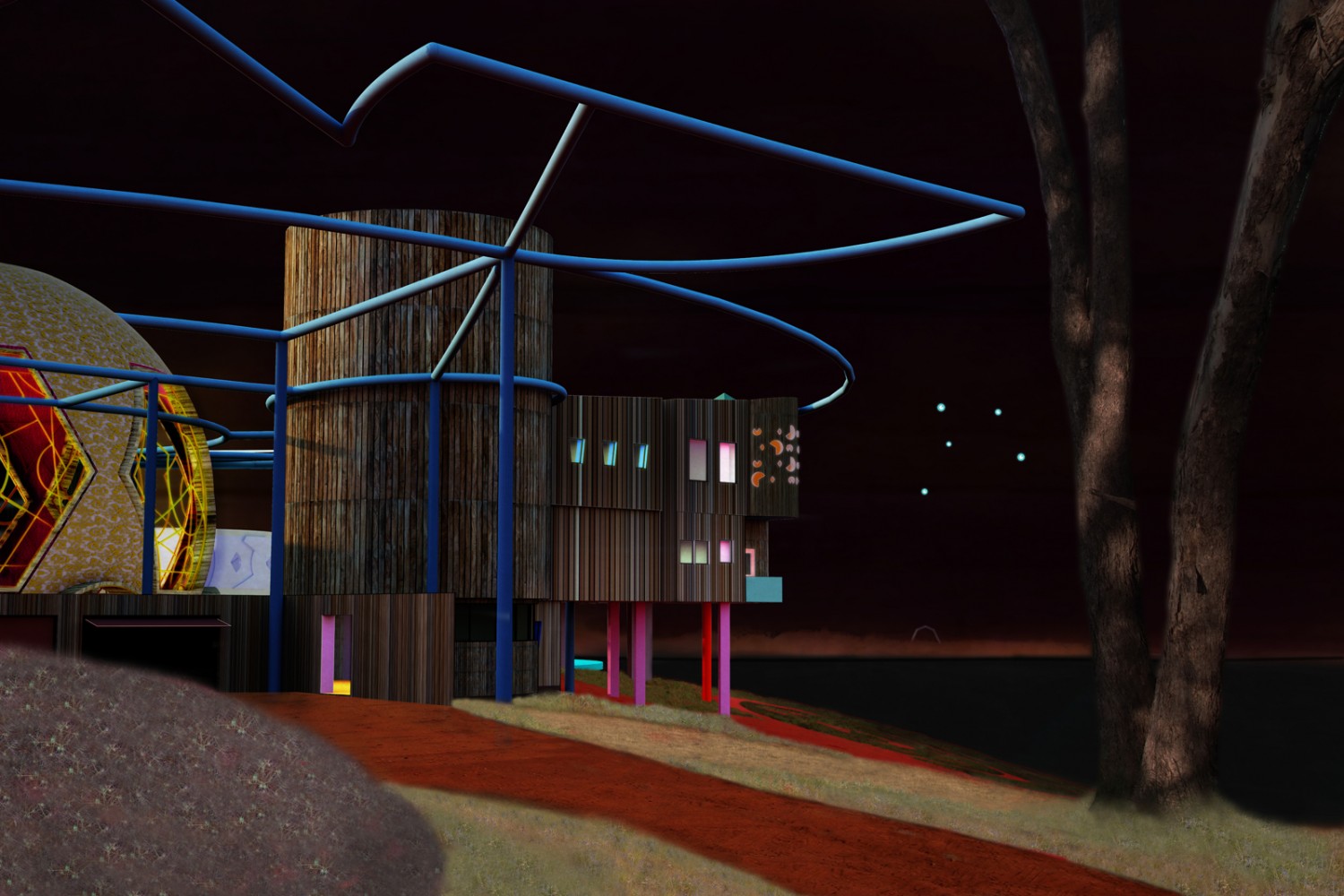 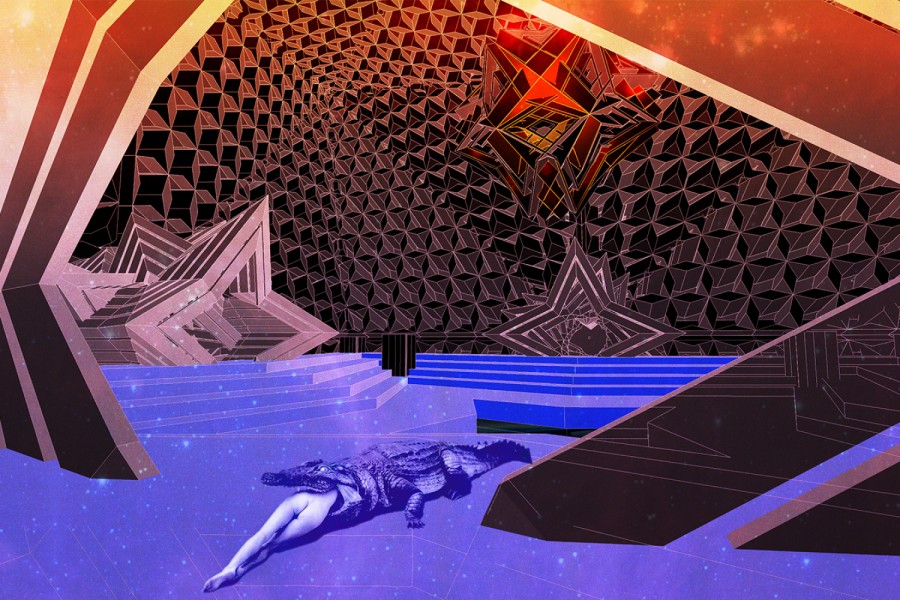 The project translates Griffin and Mahoney’s proposed apparition amongst the gums. From the street an attempt has been made at continuing the exuberance of scale that has crept in to the buildings lining the shores of Lake Burley‐Griffin & Mahoney, whilst continuing the existing amenity of Canberra: up close always a side of beef but from a far a city of cities. A blue mist envisages Canberra as a ‘new’ Venice for the East. The architecture is an argument for bush diplomacy.

On one side, if a circle is to have a side, is found the private residence of the PM. On the other, is located the ancillary support for large scale diplomatic events. The central ‘globe’ has endured since the Pantheon was built as a Temple for All. The glazed surface of Koala eyes that assemble the walls are a reward for those who partake of Australian hospitality. Since Nero, the dining table has been where the political assessment of the world have been muttered.

The interior has been transposed with the incongruity of a geometry that lines everything, from the commode to the base of the bedside table drawers. An effort has been made to bang in the ineffable. Bedroom diplomacy has not been forgotten.

The landscape highlights an appreciation of the great Australian dreamer Lucien Henry, the designs of whom yield an argument for why we should not pull away from hallowed emblems in the pursuit of a unique identity. 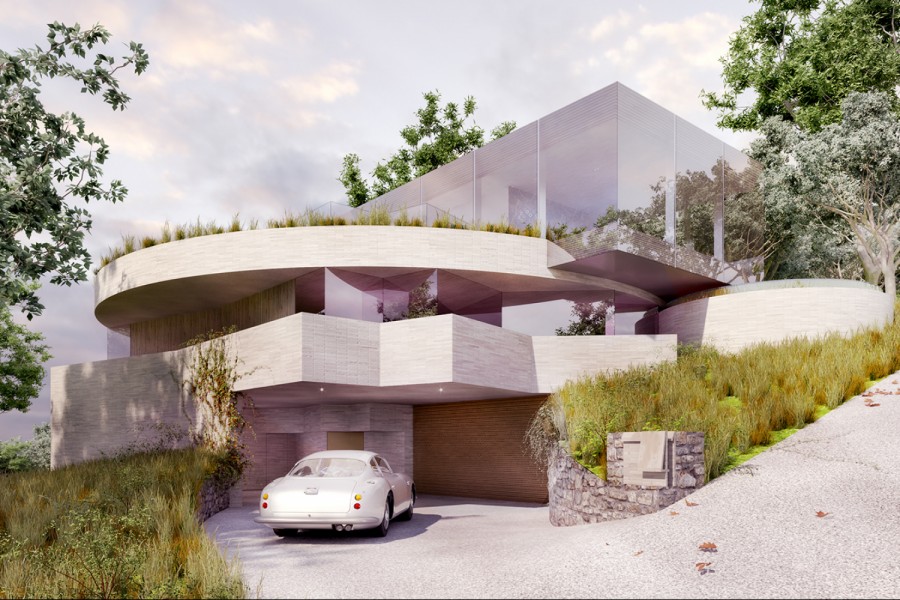 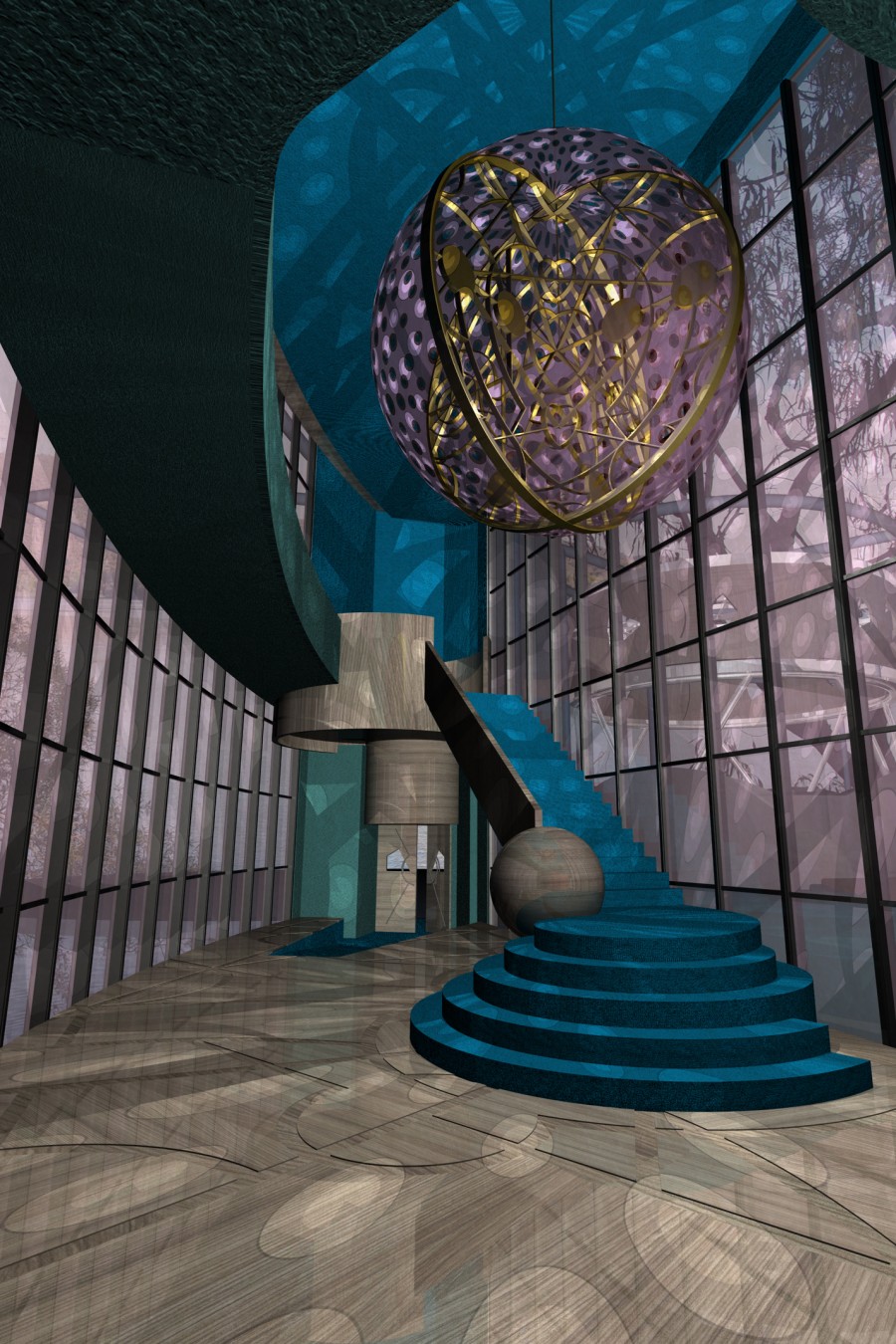 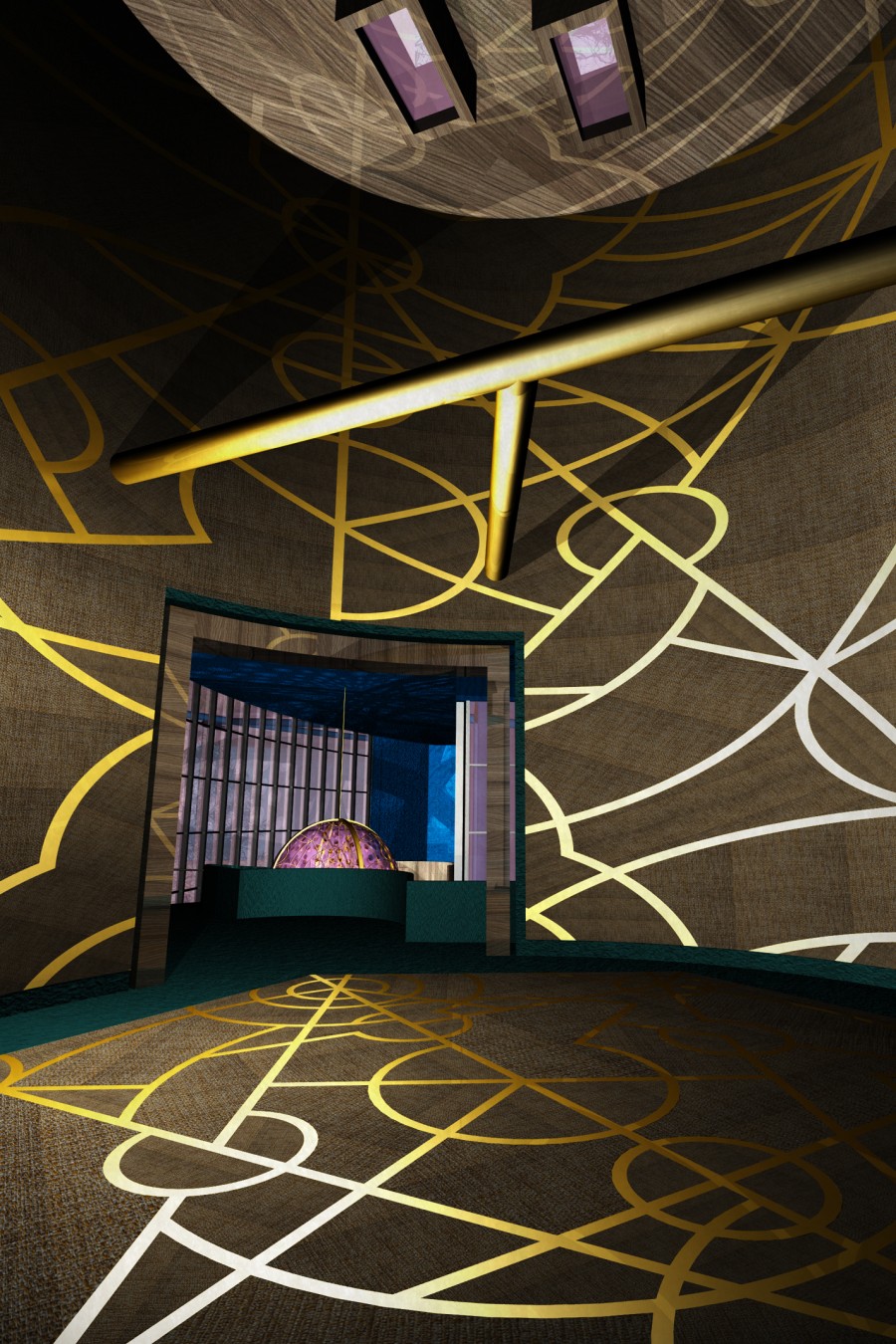 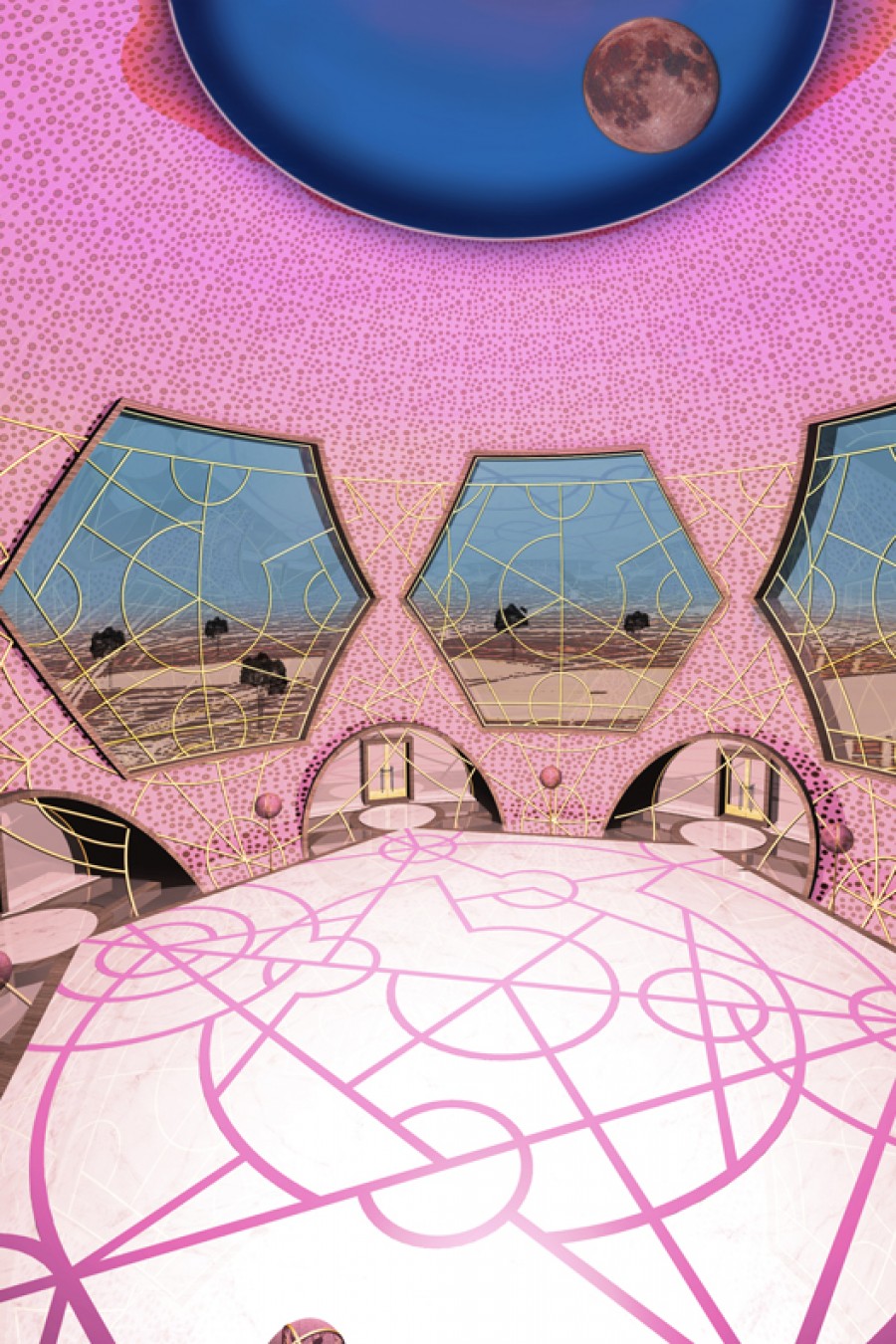 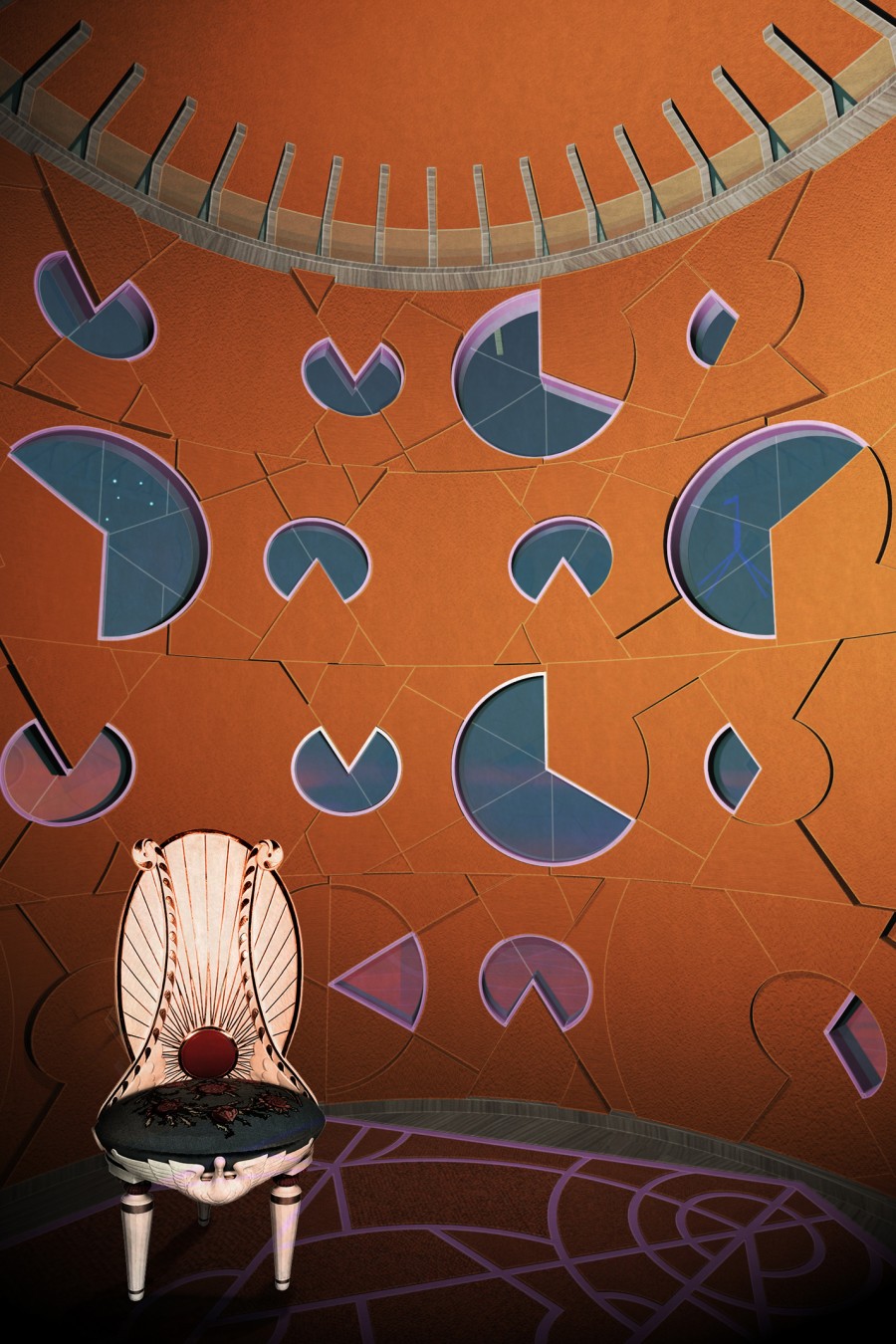 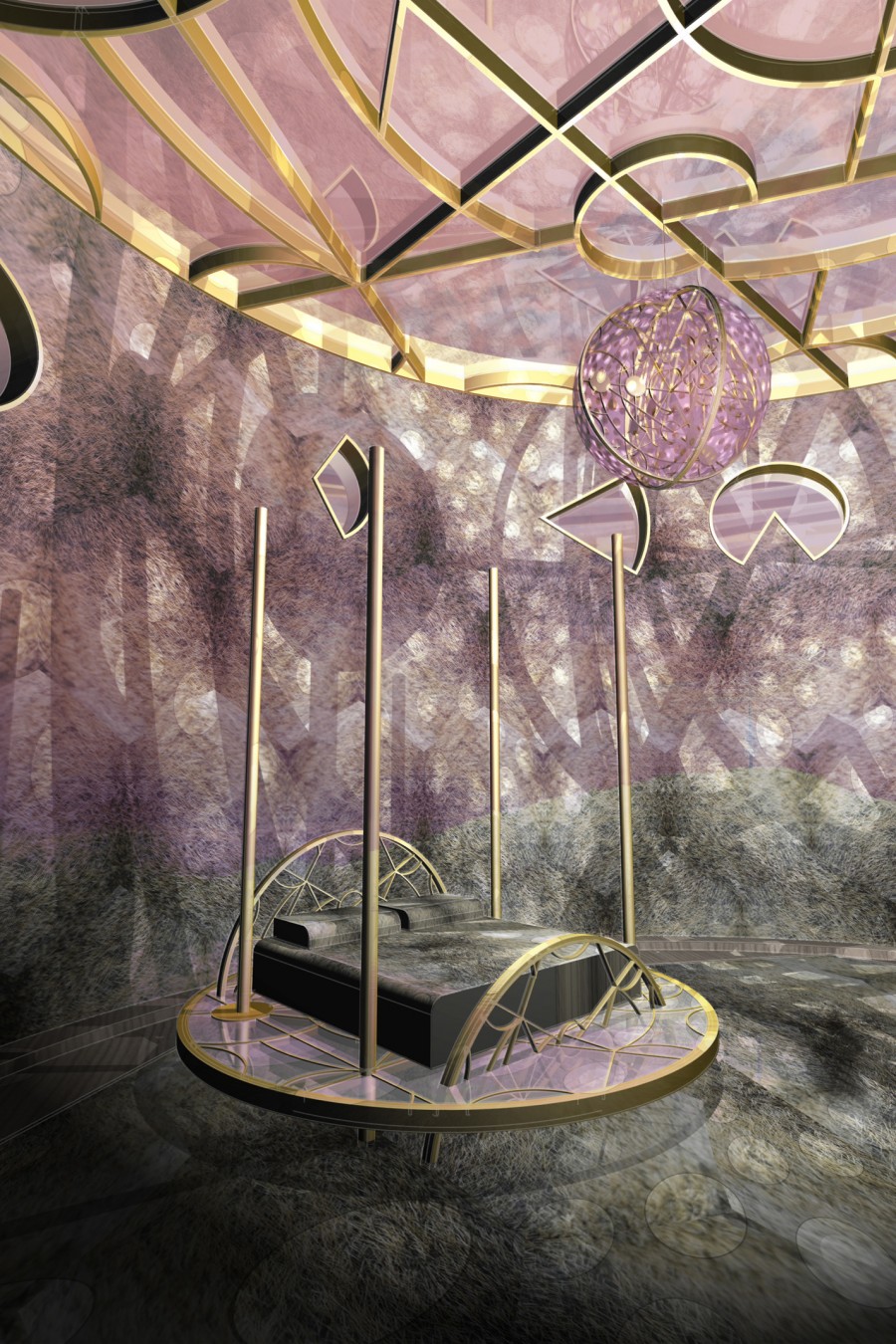 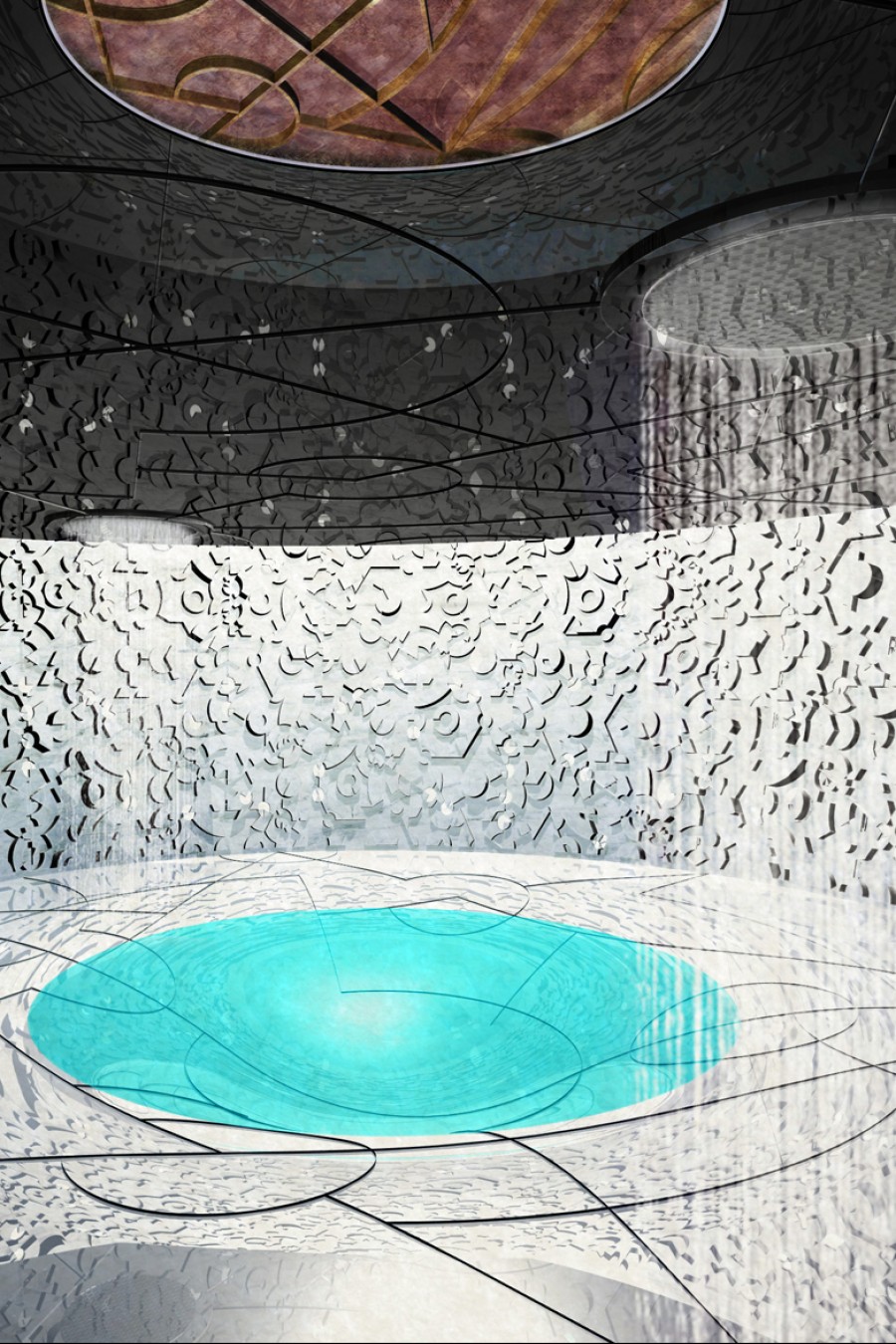 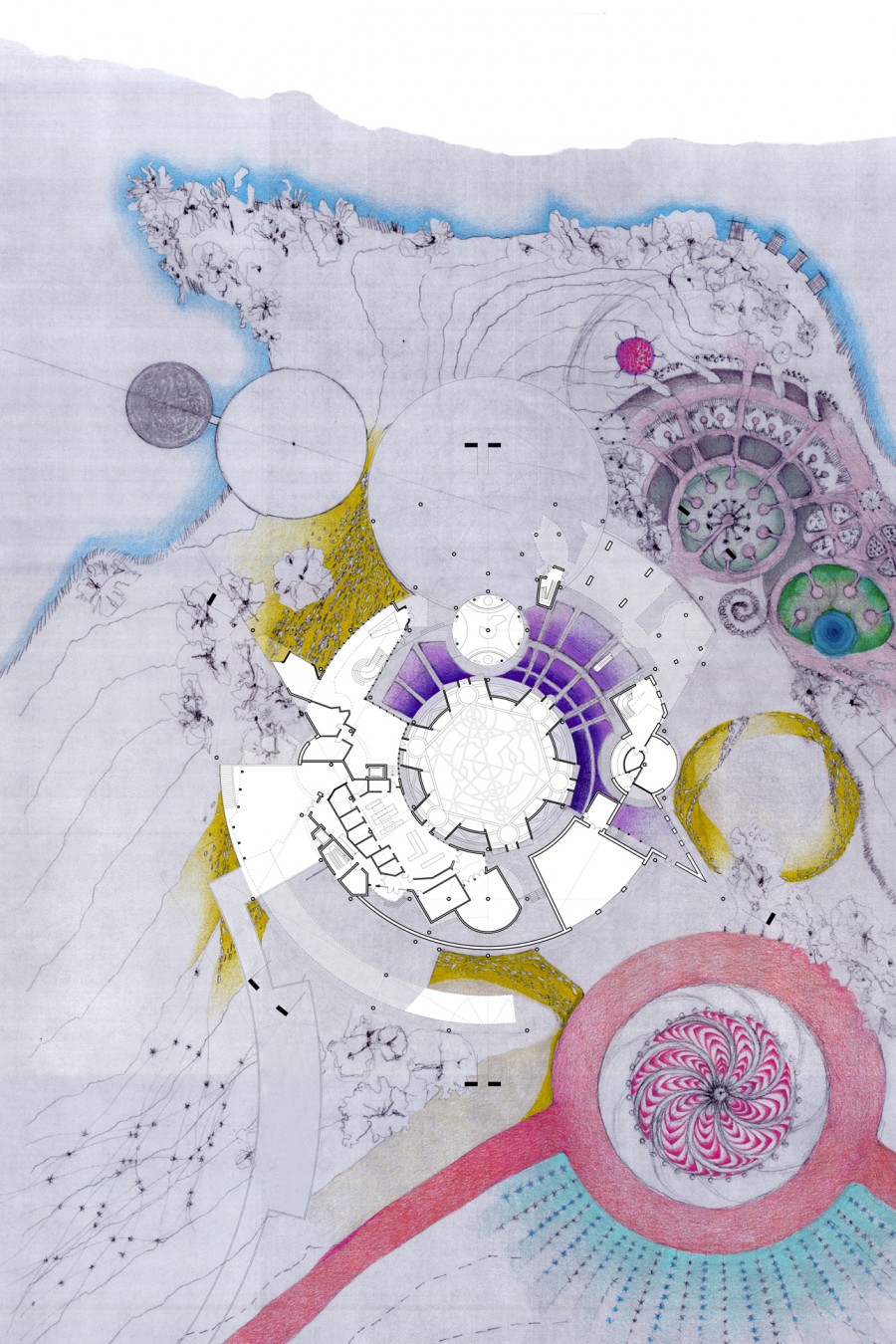 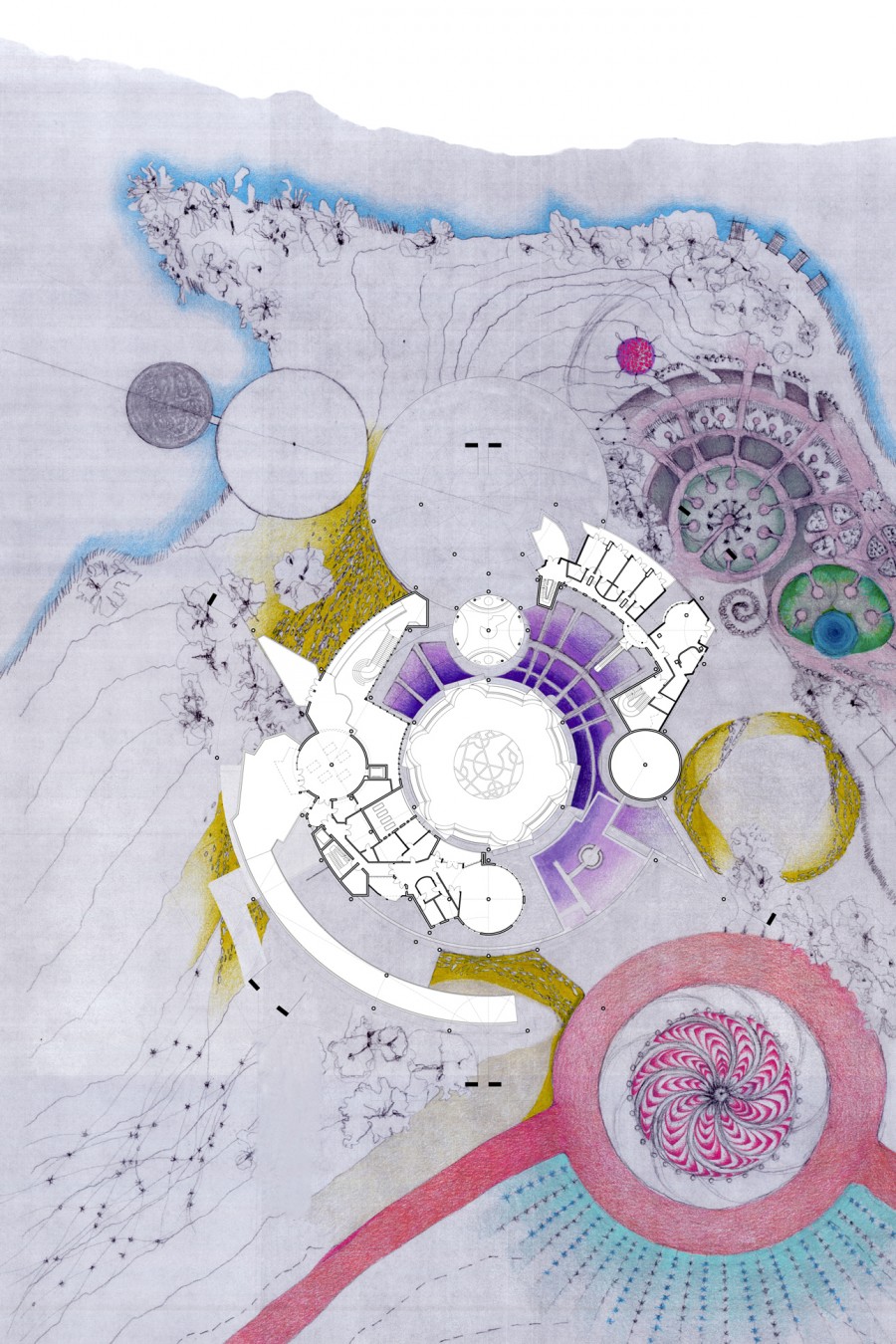 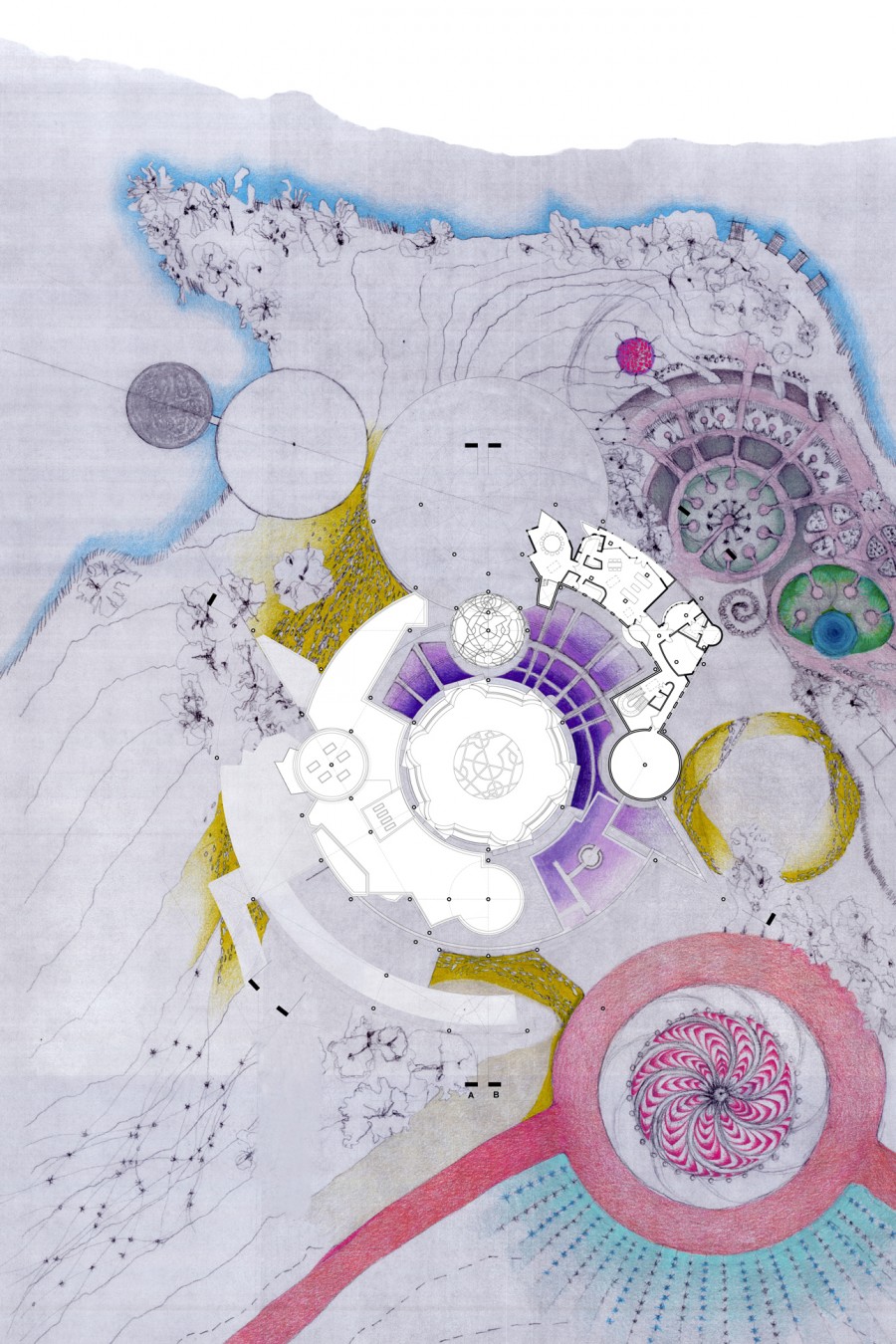 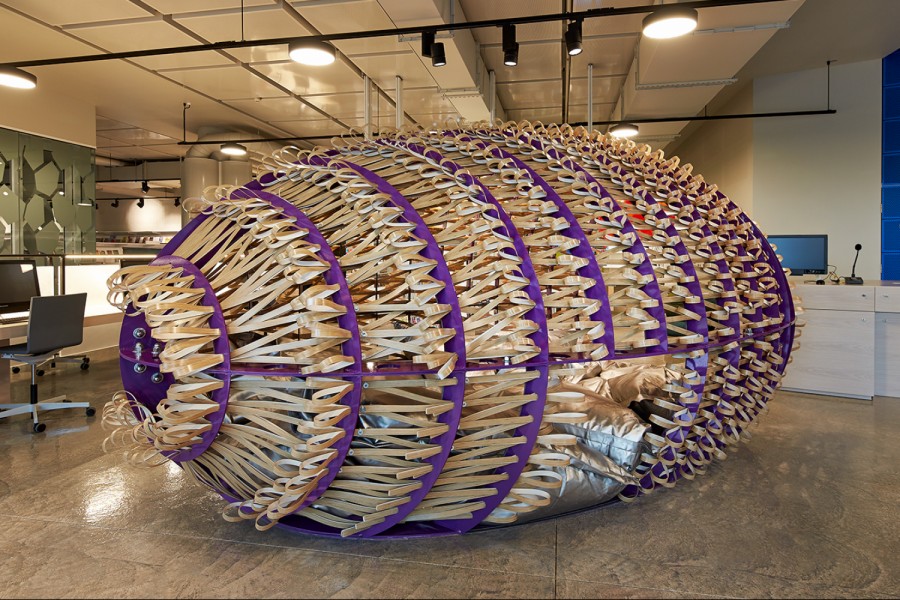 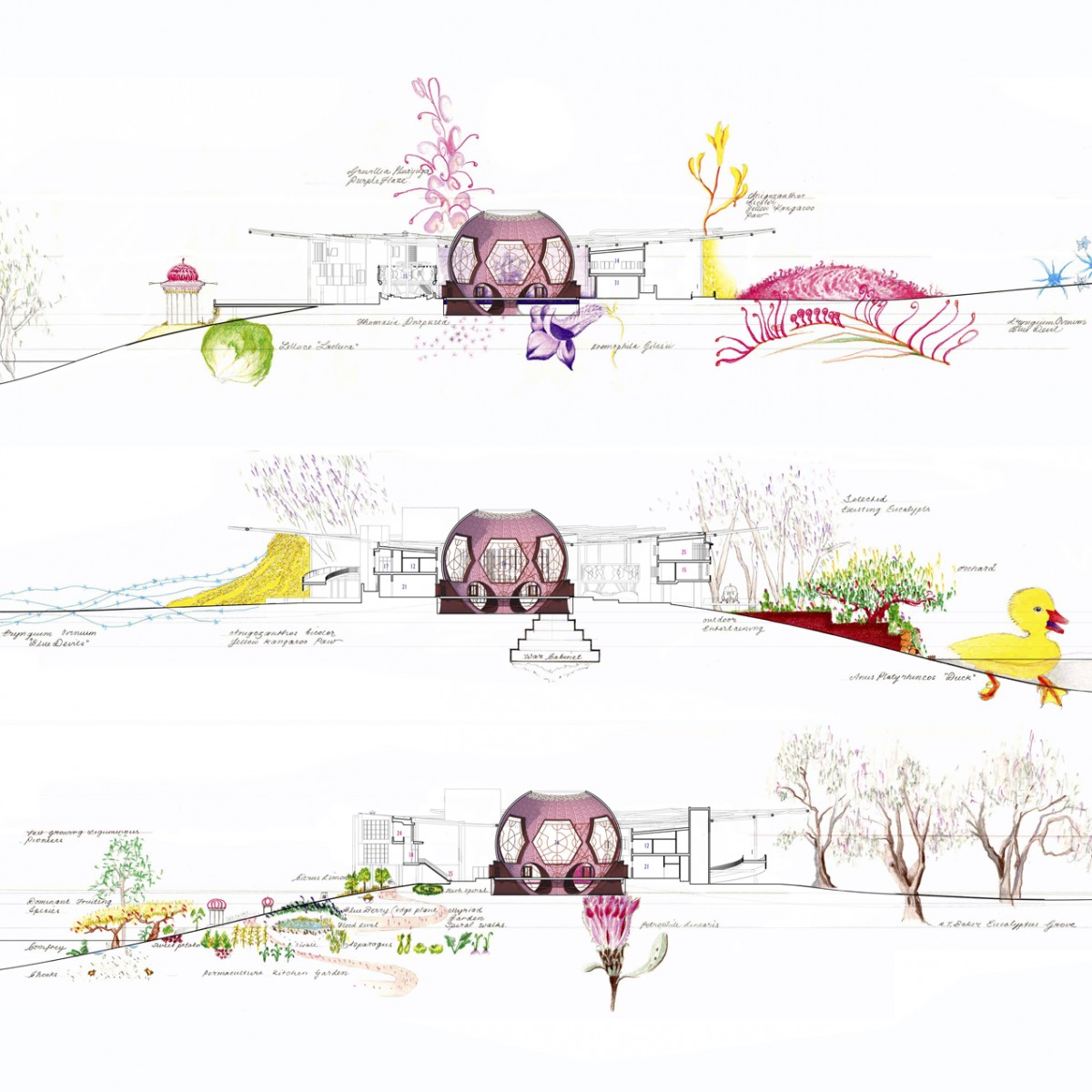