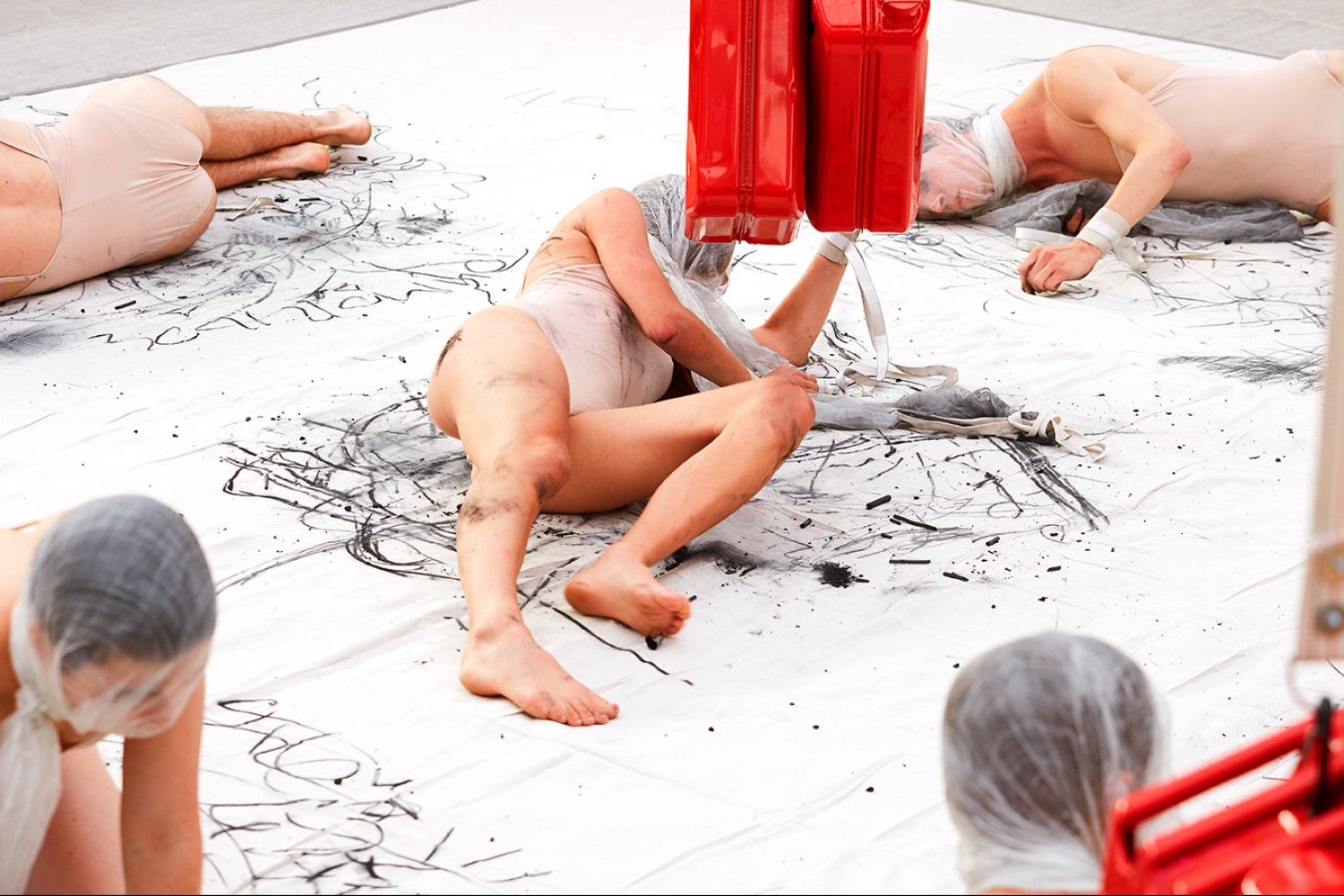 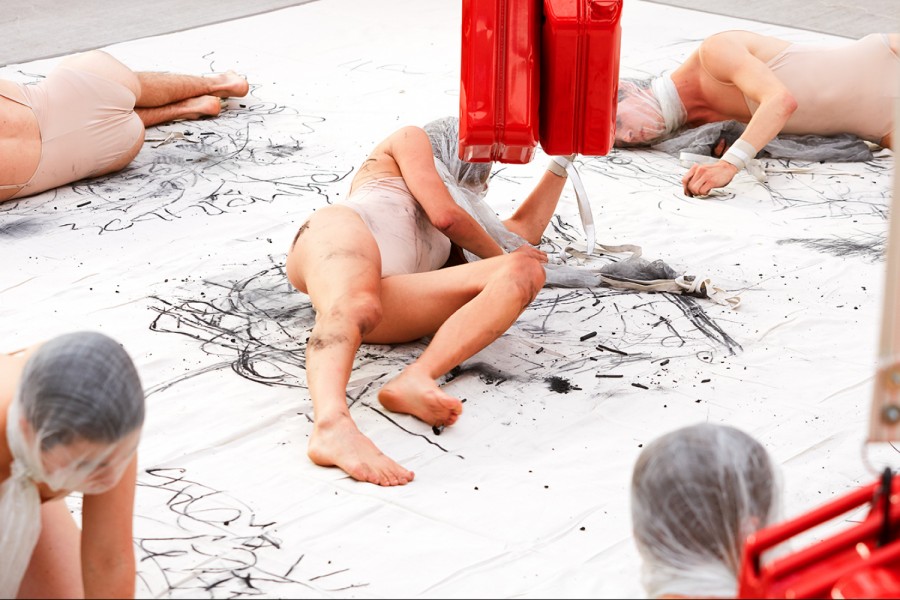 An Immersive Encounter
with the
Afterlife
Discover More

Many stars have a life partner. They're born together, spend their lives dancing around each other, and then die together. Sometimes, two dying stars collide and create a black hole. When they explode, they create – among other things – gold. Tonnes upon tonnes of gold.

"We are the afterlives of stars," says astrophysicist Daniel Price. "Everything you're made from came from a star that died and re-ejected everything into the universe.

"So that afterlife is very important for us being here – because without it, we wouldn't have all those elements that make up the earth, and make up us [humans]." With the help of Price, an unusual group of collaborators is exploring notions of the afterlife in an immersive installation and performance at MPavilion, Melbourne's annual public pop-up venue and architectural commission. "We're rethinking the death spiral with bodies," says artist and architect Matthew Bird. "Over 40 minutes the entire floor [of the pavilion] will be turned into this giant black hole, or etching, of spiralling bodies."

The pavilion itself will be transformed into a great, thunking instrument made up of jerry cans and dumb-bells suspended from the ceiling.

Choreographer Phillip Adams has enlisted seven dancers, armed with pieces of charcoal, who will attach to the instrument via their costumes, made by Pia Interlandi. "We really have nothing but everything in common," says Adams. "This is one of the most experimental works that I've ever participated in."

Anyone who knows Adams will know that's saying something – his most recent work, Ever, saw people in brightly coloured bodybags roll at painstakingly slow speed down an inflatable runway.

"I really can't predict what's going to happen," he says of this work, though describes the movement as "primal" and sees parallels with dance and the curious movements of paired stars. "It's sort of an unpredictable ritual," says Interlandi, who in her artistic practice creates garments for the terminally ill to wear into their physical afterlife.

Daniel Von Jenatsch has created a soundtrack using audio samples of a black hole's genesis – something that scientists only captured for the first time recently. "Eventually they [the pair of stars] have both exploded so they both died, and what's left is this dense remnant thing which is like a giant atom in the sky [called a neutron star]," says Price. "They're so dense that they slowly spiral together and they actually distort space enough that we can hear the distortion."

Humans have looked to the stars for spiritual guidance for millenniums. New frontiers in science and technology may be beginning to reveal some of their mysteries but, as the universe expands, humans' desire to conquer the unknown may be forever unquenchable.

"The miraculousness of science is that there may be answers and there may be formulas but it's still no less of an absolute head---- that it's happened that way over billions of years," says Interlandi. She turns to Price: "Is there a definitive end point with the universe where everything stops?"

"It's a fade to black," says Price. "Eventually there's nothing in the sky any more. Everything will have travelled away from us and died and there'll be nothing out there that we can see." As humans living on earth in the 21st century, Price says we're about halfway along that timeline. Or as Adams describes it: "This is intermission." 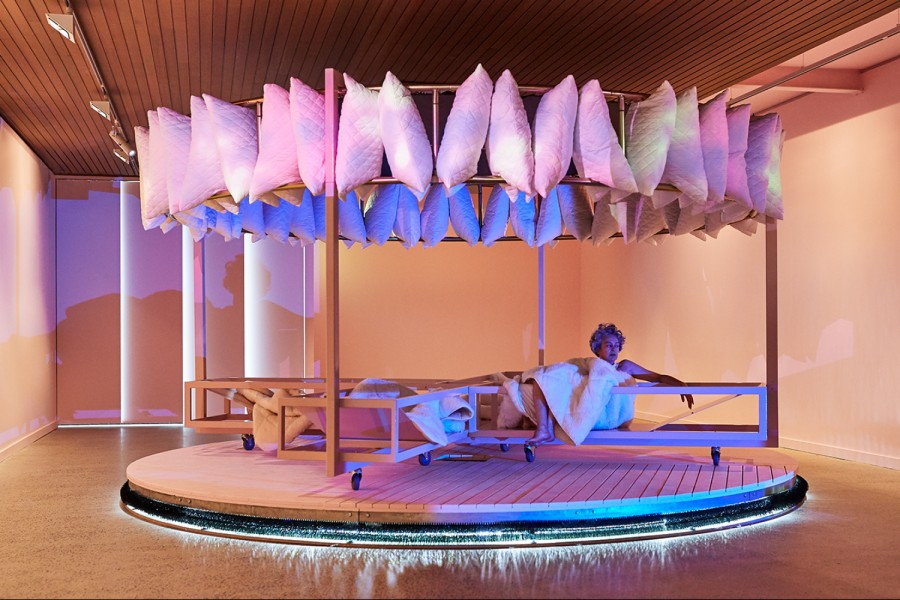